Between 16-18 October 2018, a study visit, organised in Estonia, in Tallinn, took place within the SIPOCA 53 project – “Strenghtening the capacity of the Public Ministry of enforcing the new hearing provisions of the criminal codes”. 8 representatives of the Public Ministry – prosecutors with leadership and execution positions, IT specialists, civil servants – attended to this activity.

The study visit agenda included visits to the General Prosecutor’s Office, the Ministry of Justice and a government institution in charge of developing the IT programs – Enterprise Estonia. The objective of this activity was to study examples of good practice in the hearings area, as part of the electronic criminal file, so that the future management system will satisfy the highest standards of digitization of criminal prosecutions existing at the level of the European Union.

During the visit to the Center of Registers and Information Systems, the criminal case management systems of the prosecutor’s office, mainly and in secondary of the police, courts and prisons were presented. During the meetings with the representatives of the Estonia judiciary, were identified good practices. These will be used for integration, – if these are compatible, in the new system of hearings that will be developed within SIPOCA 53 project.

Main purpose of the project is strengthening the capacity of the Public Ministry in respect of the hearings conducted in accordance with the provisions of the new criminal codes.  Within this project, a software that will support the management activity at the level of the Public Prosecutor’s Offices (Public Ministry) will be developed and will thus contribute to streamlining and modernizing the working methods used in the criminal investigation activity, more precisely in the field of hearings. Total amount of SIPOCA 53 is 54,785,517.47 lei. This amount is broken down as follows: RON 46,010,993.85 – European Social Fund (ESF) reimbursable funds (83.98386284% of the total eligible project budget) and RON 8,774,523.62 – own contribution from the state budget (16.01613716% of the total eligible budget of the project).

Target goup: 670 prosecutors, clerks and IT specialists from the Public Ministry. 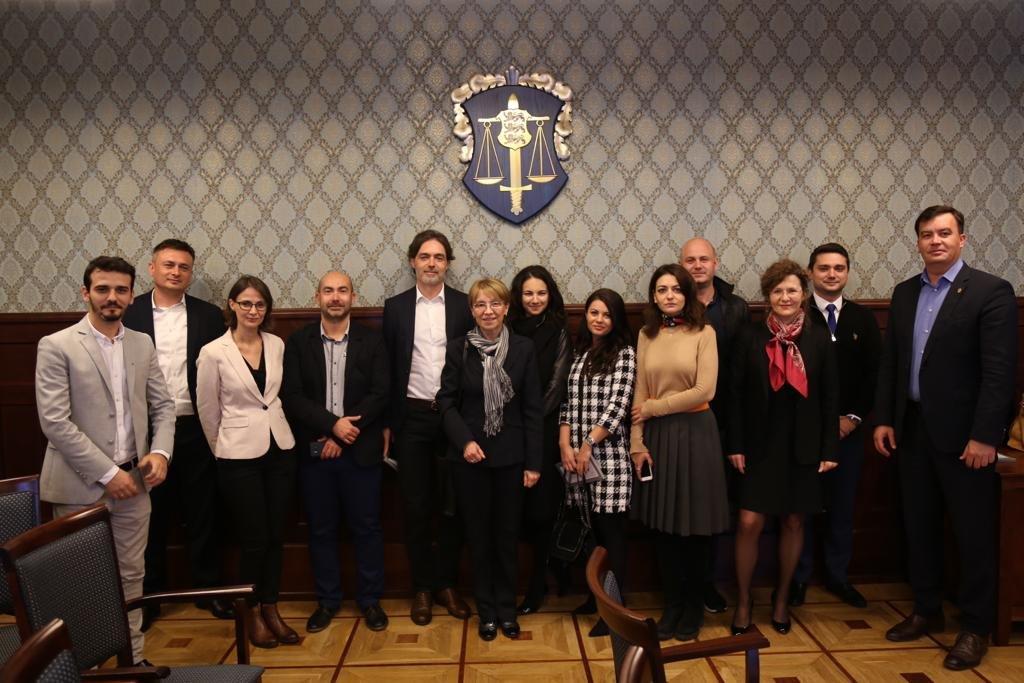 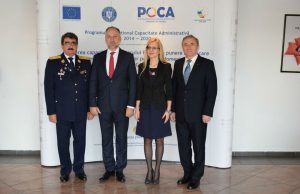 The SIPOCA 53 project, highlighted at the presentation of the Public...